Kick off your sleep health journey

Just like any aspect of footy, your sleep can sometimes use a bit of work. As a ResMed Sleep Ambassador, Brad Fittler understands healthy sleep starts with practicing good habits. Get started today.

Hear why Brad thinks sleep is so vital and how you can get it. It's always a good time to check how well you're sleeping, especially if you're waking up tired or snoring. Better sleep leads to a life better lived. Your journey starts with these basic steps.

Kick off your sleep health journey with a free sleep assessment.

Try a home sleep test if your assessment shows a risk of poor sleep or sleep apnea.

Tackle your sleep issues with our wide range of products, or book an appointment with a ResMed sleep coach.

One of the most talented icons in rugby league, Brad Fittler shares with ResMed the belief that sleep counts as much as diet and exercise for peak physical health and mental wellbeing.

Brad Fittler made his first-grade footy debut at the age of 17, in the same year ResMed was founded, and quickly rose to become one of the game’s best champions. Admired throughout for his athleticism and trademark sidestep, 'Freddy’ was a leading player in the NRL for over a decade. His achievements include 2 national league premierships, a Golden Boot in 2000 and 22 wins from 25 tests as Australian captain.

Fittler now works as a popular league commentator and has made incredible success as the current head coach of the NSW Blues, winning the last two State of Origin series. Aiming for his third consecutive title, he is the perfect embodiment of ResMed’s values and slogan: ‘Awaken your best’.

Sleep Ambassador news
As a ResMed Sleep Ambassador, Brad Fittler is constantly looking at ways to promote sleep within the community. The following articles discuss some of the work he is doing, as well as relevant insights and updates on sleep health and wellbeing where he is involved.
Brad Fittler's three-peat dream starts with sleep
Brad Fittler is not only one of the best rugby league players ever but also one of the most successful Origin coaches, with back-to-back series triumphs in the past two seasons.

How to sleep and breathe like Brad Fittler
From his on-field brilliance to his lively TV commentary, league legend Brad Fittler has always operated a bit differently to others.

Find the right solution for you

Adequate sleep is important in maintaining good physical and mental health. Want to awaken your best, every day?

Improve your health while you sleep

Discover the benefits to your brain and body of getting a good night's sleep.

Say hello to a peaceful night’s sleep by learning how to treat snoring.

Is insomnia keeping you up at night?

Discover how to treat your insomnia so you can awaken at your best.

Improve your health with these sleep tips

We know sleep is easy to neglect, but getting a good night's sleep is as important as diet and exercise for your health and wellbeing. It's also a lot easier than you think. These simple tips might just make all the difference to your sleep. 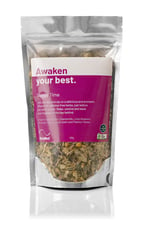 Relax and unwind at the end of a busy day with this delicious blend of herbal tea. 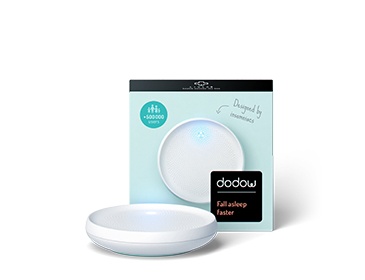 Designed to help soothe your racing mind, slow your breathing and relax your body so you can fall asleep faster. 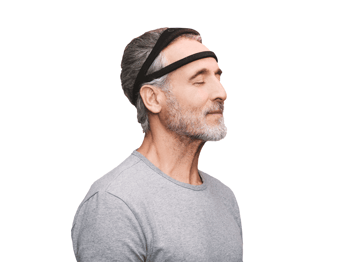 Your body and mind depend on a good night's sleep for your physical and mental health as well as your quality of life.1 While we sleep many important functions take place that helps the body to repair itself.

Awaken your best by figuring out how to improve your sleep today.