An apnea is when a patient stops breathing for 10 seconds or more, and they wake up just enough to take a breath.

A hypopnea is when a patient doesn't stop breathing, but the patient's breathing becomes shallow (i.e., at least a 30% decrease in airflow) for 10 seconds or more, with an associated oxygen desaturation or arousal.

Either way, sleep disordered breathing disrupts the patient's sleep pattern, night after night, which not only makes the patient tired and exhausted the next day, but may also put excessive strain on the their nervous system and major organs.

The first sign of a sleep disorder is snoring, even though many patients won’t identify that as a sign of something more serious. There are other common symptoms too. 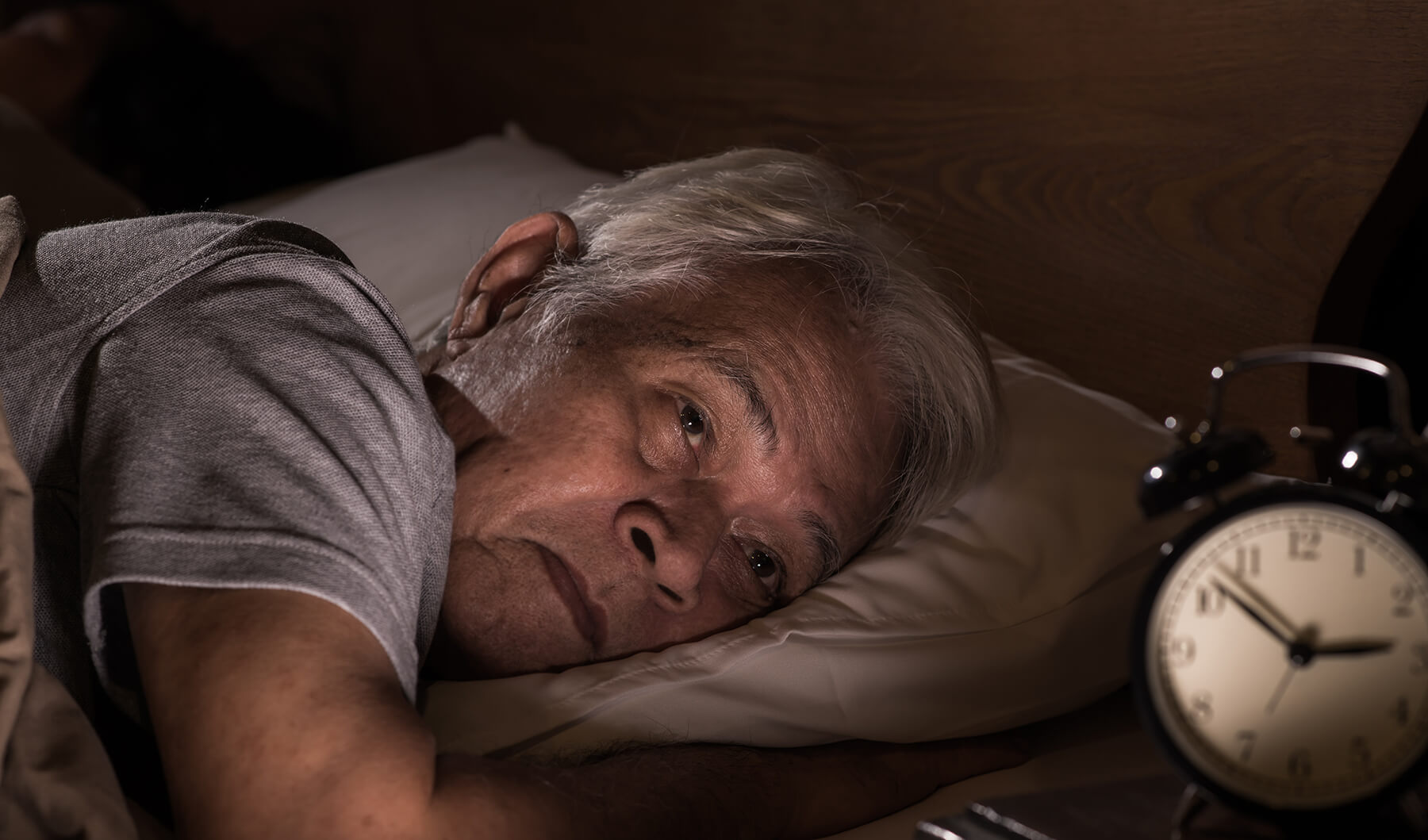 Adherence to therapy can be the biggest challenge for patients with sleep apnea. Comfortable equipment, proper replacement, follow-up and education are critical to helping patients adapt to and stay on therapy. 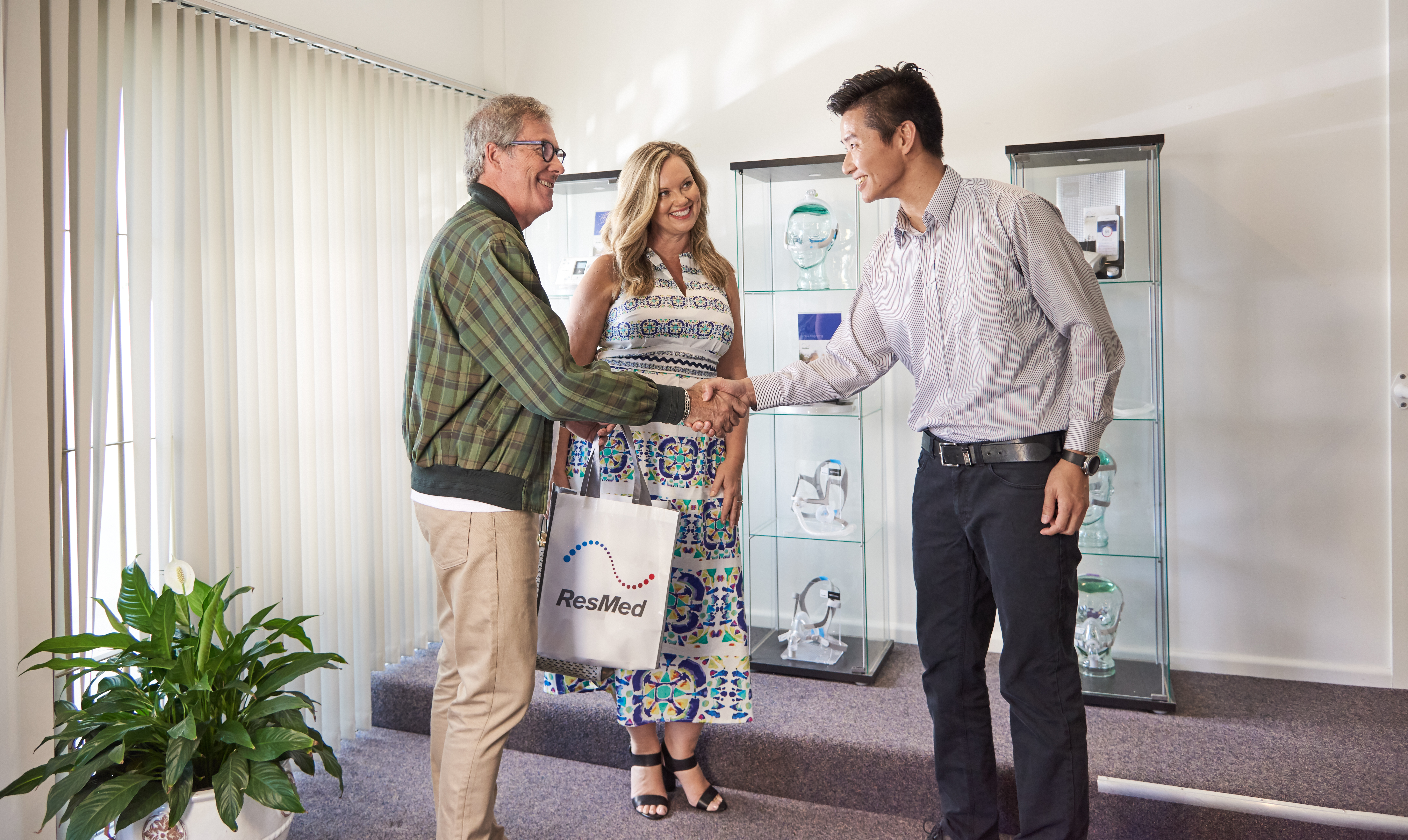 There are three main types of sleep-disordered breathing which are manifested in sleep apnea. Discovering the specific differences between them can help you recognise how best to treat your patients.

Sleep apnea has been linked to a number of other significant health conditions. Find out how treating your patients’ sleep apnea can improve their overall health.

If you suspect a patient may have sleep disordered breathing (SDB), this three step screening process for SDB can get your patient on the path to getting diagnosed.

Learn more about CPAP therapy – the sleep apnea treatment regarded as the gold standard – as well as alternative treatment options.

Learn how to educate your patients on the importance of timely equipment replacement and how critical it is to the success of their sleep apnea therapy.